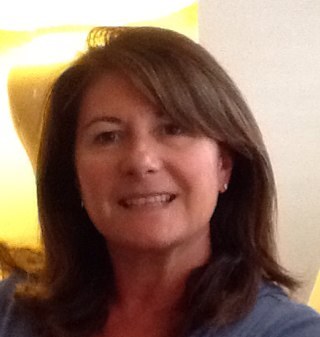 Only they can save themselves. To hear more feature stories, see our full list or get the Audm iPhone app. Our son underwent his first school interview soon after turning 2. An admissions officer at a private school with brand-new, beautifully and sustainably constructed art and dance studios gave him a piece of paper and crayons. While she questioned my wife and me about our work, our son drew a yellow circle over a green squiggle. Rather coolly, the admissions officer asked him what it was. He had picked this moment to render his very first representational drawing, and our hopes rose. But her jaw was locked in an icy and inscrutable smile.

Later, at a crowded open house for prospective families, a hedge-fund manager from a former Soviet republic told me about a good public school in the area that accepted a high percentage of children with disabilities. When the rejection letter arrived, I took it hard as a comment on our son, until my wife informed me that the woman with the frozen smile had actually been interviewing us.

It was a school for amoral finance people. At a second private school, my wife watched intently with other parents behind a one-way mirror as our son engaged in group play with other toddlers, their lives secured or ruined by every share or shove. He was put on the wait list. The system that dominates our waking hours, commands our unthinking devotion, and drives us, like orthodox followers of an exacting faith, to extraordinary, even absurd feats of exertion is not democracy, which often seems remote and fragile.

The pressure of meritocracy made us apply to private schools when our son was 2—not because we wanted him to attend private preschool, but because, in New York City, where we live, getting him into a good public kindergarten later on would be even harder, and if we failed, by that point most of the private-school slots would be filled.

The mood of meritocracy is anxiety—the low-grade panic when you show up a few minutes late and all the seats are taken.

New York City, with its dense population, stratified social ladder, and general pushiness, holds a fun-house mirror up to meritocracy. Only New York would force me to wake up early one Saturday morning in February, put on my parka and wool hat, and walk half a mile in the predawn darkness to register our son, then just 17 months old, for nursery school.

I arrived to find myself, at best, the 30th person in a line that led from the locked front door of the school up the sidewalk. Registration was still two hours off, and places would be awarded on a first-come, first-served basis. At the front of the line, parents were lying in sleeping bags. They had spent the night outside.

I stood waiting in the cold with a strange mix of feelings. All for a nursery school called Huggs.


But the system itself—structured on the belief that, unlike in a collectivized society, individual achievement should be the basis for rewards, and that, unlike in an inherited aristocracy, those rewards must be earned again by each new generation—is all-American. True meritocracy came closest to realization with the rise of standardized tests in the s, the civil-rights movement, and the opening of Ivy League universities to the best and brightest, including women and minorities. A great broadening of opportunity followed. But in recent decades, the system has hardened into a new class structure in which professionals pass on their money, connections, ambitions, and work ethic to their children, while less educated families fall further behind, with little chance of seeing their children move up.

From June The 9. When parents on the fortunate ledge of this chasm gaze down, vertigo stuns them. Far below they see a dim world of processed food, obesity, divorce, addiction, online-education scams, stagnant wages, outsourcing, rising morbidity rates—and they pledge to do whatever they can to keep their children from falling. In his new book, The Meritocracy Trap , the Yale Law professor Daniel Markovits argues that this system turns elite families into business enterprises , and children into overworked, inauthentic success machines, while producing an economy that favors the super-educated and blights the prospects of the middle class, which sinks toward the languishing poor.

Markovits describes the immense investments in money and time that well-off couples make in their children. By kindergarten, the children of elite professionals are already a full two years ahead of middle-class children, and the achievement gap is almost unbridgeable. On that freezing sidewalk, I felt a shudder of revulsion at the perversions of meritocracy.

And yet there I was, cursing myself for being 30th in line. Not long after he drew the picture of the moon, our son was interviewed at another private school, one of the most highly coveted in New York. He was accepted. The school had delicious attributes. Two teachers in each class of 15 children; parents who were concert pianists or playwrights, not just investment bankers; the prospect later on of classes in Latin, poetry writing, puppetry, math theory, taught by passionate scholars.

Once in, unless a kid seriously messed up, he faced little chance of ever having to leave, until, 15 years on, the school matched its graduates with top universities where it had close relations with admissions offices. Our son had a place near the very front of the line, shielded from the meritocracy at its most ruthless. There was only one competition, and he had already prevailed, in monitored group play.

We had just had our second child, a girl. The private school was about to start raising its fee steeply every year into the indefinite future. This was the practical reason to leave. But there was something else—another claim on us. The current phrase for it is social justice.

No institution has more power to form human beings according to this idea than the public school. One values equality and openness, the other achievement and security. Neither can answer every need. To lose sight of either makes life poorer. The essential task is to bring meritocracy and democracy into a relation where they can coexist and even flourish.

My wife and I are products of public schools. Whatever torments they inflicted on our younger selves, we believed in them. We wanted our kids to learn in classrooms that resembled the city where we lived. Public schools are a public good. The gaps in proficiency that separate white and Asian from black and Latino students in math and English are immense and growing.

Some advocates argue that creating more integrated schools would reduce those gaps. Whether or not the data conclusively prove it, to be half-conscious in America is to know that schools of concentrated poverty are likely to doom the children who attend them. This knowledge is what made our decision both political and fraught. From October Americans have given up on public schools.

Friends had pulled their kids out after second or third grade, so when we took the tour we insisted, against the wishes of the school guide, on going upstairs from the kindergarten classrooms and seeing the upper grades, too. Students were wandering around the rooms without focus, the air was heavy with listlessness, there seemed to be little learning going on.

The school was integrating and segregating at the same time. One day I was at a local playground with our son when I fell into conversation with an elderly black woman who had lived in the neighborhood a long time and understood all about our school dilemma, which was becoming the only subject that interested me. I mentioned a second school, half a dozen blocks away, that was probably available if we applied.

Her expression turned to alarm. That school will always be a failure school. The school was mostly poor and black. We assumed it would fail our children, because we knew it was failing other children. That year, when my son turned 5, attending daytime tours and evening open houses became a second job. We applied to eight or nine public schools. 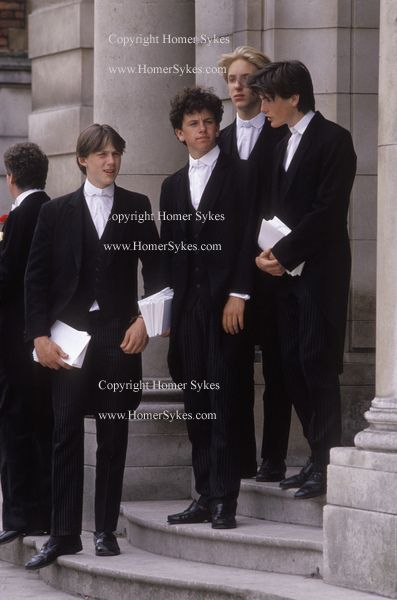